“I was told by a prominent physician I would never golf or play tennis again.”

Bob had injured his shoulder numerous times since the age of 15. His most recent injury was suffered when a snowboarder literally ran him over! This former olympian, wouldn’t take it laying down, so to speak, and came to Dr. Kramer for several treatments. He and his wife recently competed in and won the senior olympic tennis tournament and was runner up in the North American Senior Games. 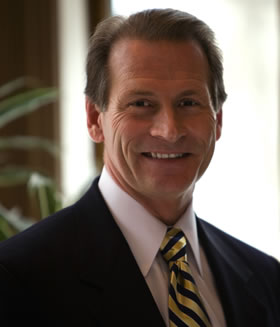 To make an appointment or learn more about how we can help, please call: